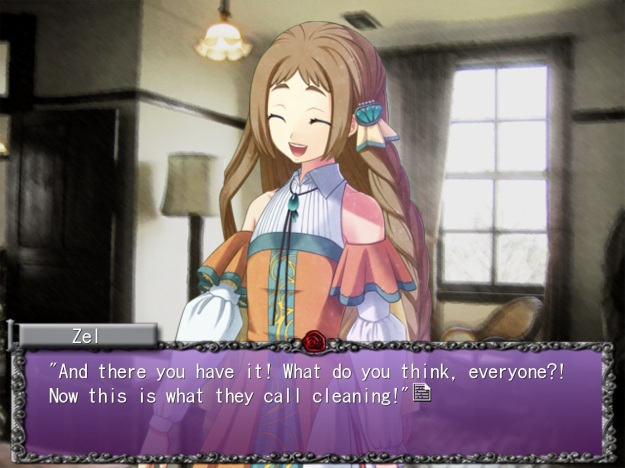 I finished chapter 2 of 1948 a few days before my exams then I haven’t played till now. It’s actually pretty close to the ending since it only took like 3 hours to read the rest till the end. There’s even more streets from Paris compared to the first one. It’s really funny. I could swear the chinese arms dealer building looks like Epitanime’s basement too.

Anyway, references no one reading this blog will get aside, that was a nice ride. It’s incredible how better this was compared to the season 1. S1 was really just to get the engine started. From the Caleb war to the switch to Zel. Everything’s so excellent. There’s even little details now like some battle illustrations being tailor made and exactly corresponding to the situation. The end is especially satisfying too. I didn’t think it would happen in the same game. You know what I mean if you’ve read it.

Anyway, some weeks ago, I restarted reading the “official” maoyuu manga adaptation. I stopped reading it for months after the chapter with the korultai announcement. I was getting kinda bored by it. I really like Maoyuu but there’s something that always bugged me about the story, I’m not sure how to explain it.

One reason is how the story is following the archetype of a fantasy world that slowly becomes more like the real world.  It makes some of the developments really predictable, like the invention of the compass, gunpowder etc.

But the biggest reason is I feel that whenever they talk about solving the world’s problem, they always skip the most important things. The first time I had this feeling was pretty early in the story, with the whole potato thing. It felt like the story took the readers for kindergarteners. They explained the most basic stuff you already know or knew would happen, and then there’s a small time skip showing the system is working. And then it’s never mentioned again. BAsically it goes:
>We should market potatoes to fight hunger etc!
>Ok but there will be this problem or that problem to solve
>Timeskip
>All the problems are solved and potato market is fine

I guess in simple terms what I mean is that they always show us the easy side of solving problems, and while the characters do solve the hard part too, they never show us in detail how they do it. The author write things in a way that’s always convenient for him.

In opposition, I don’t get that feeling when reading Rose Guns Days.
In the second half of season 2, the beginning of the 1948 arc, there’s a problem between Chinese laborers and Japanese laborers. The underworld bosses of each faction have a long chat about it, speaking of the problems and issuing solutions. Then they show you every step of how they try to solve the problems. It feels really real. I don’t get the feeling that they purposely avoid explaining the most complicated things. 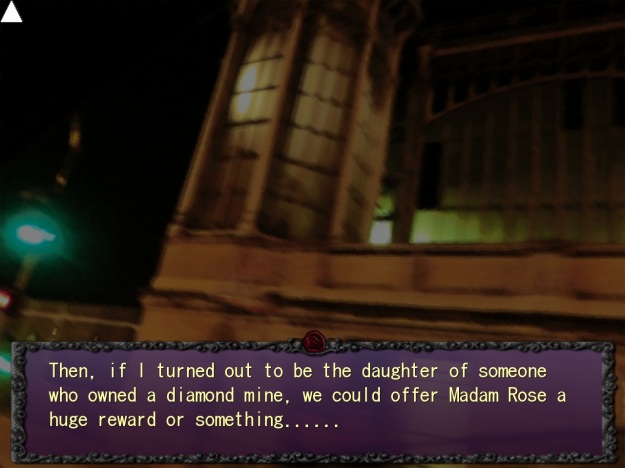 Also, that totally was a Princess Sarah reference.
I’m not planning to play Season 3 anytime soon.