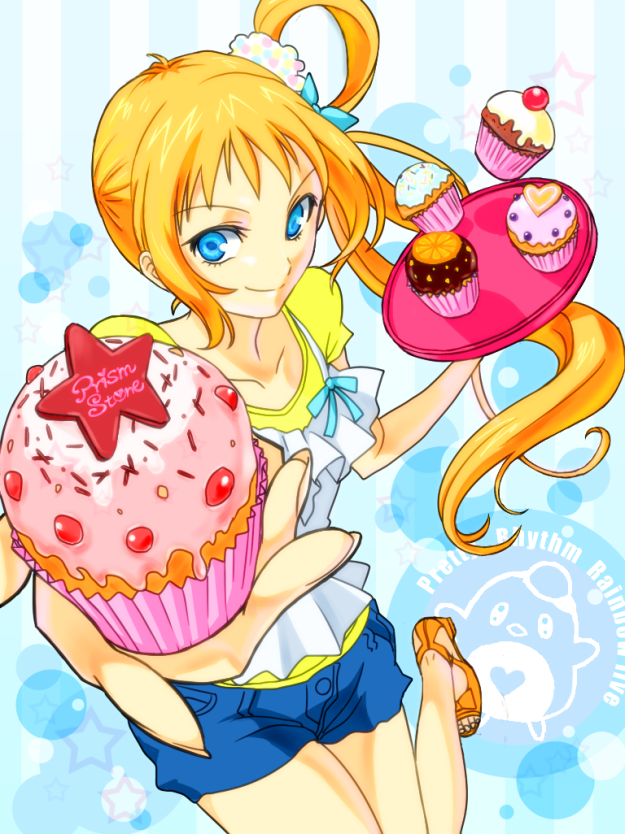 For an introduction on these posts, read here.